Munich / Cologne, Germany, 06 May 2021 – Funds advised by Equistone Partners Europe (“Equistone”) have acquired a majority stake in TIMETOACT GROUP, a leading IT consultancy and services provider for medium-sized businesses, large cooperations and public sector institutions, based in Cologne, Germany. With Equistone, TIMETOACT GROUP shareholders Felix Binsack and Hermann Ballé have brought a partner on board who will continue to support TIMETOACT GROUP's already successful buy-&-build strategy with both know-how and capital. The two will continue to lead the company as managing directors and retain a significant stake, while Frank Fuchs will join the management team as CFO. The financial terms of the transaction are undisclosed and remain subject to approval from the relevant competition authorities.

As part of the deal, Felix Binsack and Hermann Ballé together with other members of the management team will retain a significant shareholding of close to 50 percent. The group’s management team and Equistone have been able to work together to establish a joint growth strategy for the partnership in a bilateral decision-making process. Key factors for this growth plan will be the continuation of a targeted buy-&-build strategy to strengthen the group’s service portfolio, and accessing new market segments. 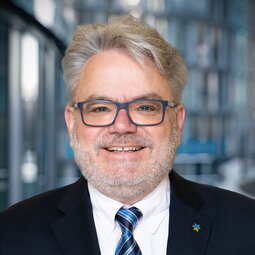 We were looking for a reliable and financially strong partner, who can support us strategically during future growth phases, both organically and through acquisitions, while taking into account our unique company culture. With Equistone, we have found such a partner. 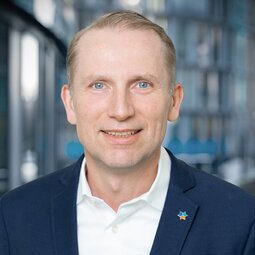 Especially in supporting companies through the implementation of buy-&-build strategies, Equistone has many years of extensive experience. We are therefore looking forward to this partnership, which will benefit both our employees and customers, as it ideally matches our own strategy for the future. 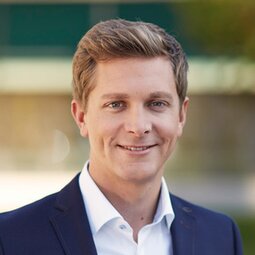 The acquisition of TIMETOACT GROUP adds a leading digitalisation expert with a broad range of specialised IT services to our portfolio, in a market that is characterised by strong and steady growth. At the same time, this acquisition also reflects an increased focus on technology companies: a sector with exciting business models, excellent growth prospects, and founders, we can support in their business goals.

Equistone Partners Europe is one of the most active European investment firms with a team of more than 40 investment professionals operating from seven offices in Germany, Switzerland, the Netherlands, France and the UK. Equistone invests in established mid-sized businesses with favourable market position, above-average growth potential and enterprise values of between Euro 50 and 500 million. Since its founding, Equistone has invested in about 160 transactions in the DACH region and the Netherlands, mostly in mid-market buy-outs. Its portfolio currently comprises over 50 businesses across Europe, among them around 20 active investments in Germany, Switzerland and the Netherlands. Equistone is currently investing its sixth fund, which held a final closing at its Euro 2.8 billion hard cap in March 2018. 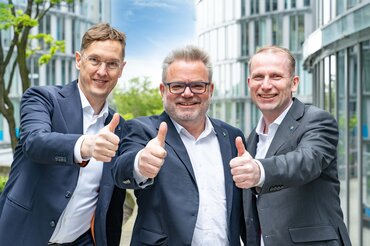 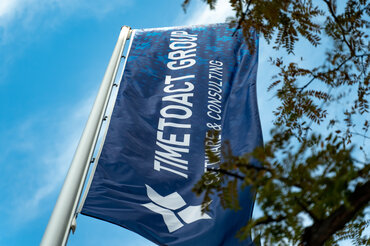 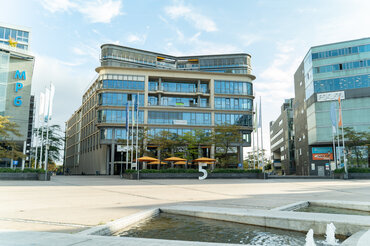